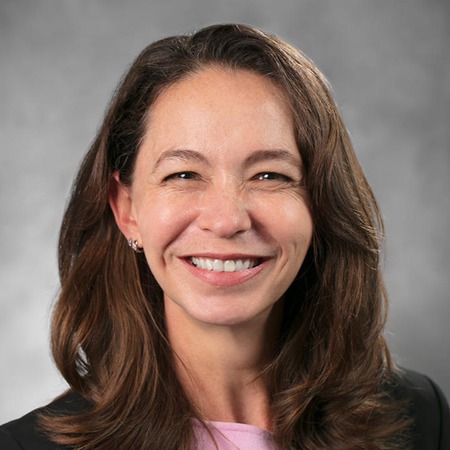 Find Primary Care
phone
(800) 926-8273
(800) 926-8273
Interpreter and Language Assistance
Please call the New Patient Registration line to confirm that the provider you wish to see is accepting new patients. We strongly encourage you to call your insurance company directly to verify this provider is in-network for your specific insurance plan.

Kanani Titchen, MD, is an adolescent medicine physician and board-certified pediatrician who provides primary care for young people ages 10 to 26, while specializing in the unique physical, social and emotional conditions of their life stages.

Dr. Titchen has expertise in trauma-sensitive adolescent reproductive and sexual health (including long-acting reversible contraception, problems with menstruation, and sexual assault/abuse and sex trafficking); health care for lesbian, gay, bisexual and transgender youth; and the use of pre-exposure prophylaxis (PrEP) medication in preventing HIV infection.

She is dedicated to working with athletes, as well as with marginalized adolescent populations such as foster care youth, victims of sex trafficking and labor trafficking, and homeless youth. The health and psychosocial risk factors and outcomes for these populations are part of Dr. Titchen's research interests, which also include human trafficking of minors and the role of health care workers in combating it.

Dr. Titchen serves on the national advocacy committee for the Society of Adolescent Health and Medicine to review policy and push for legislation on issues such as universal school lunch, unaccompanied minors, and awareness of female genital mutilation.

As a nationally recognized speaker on the topic of human trafficking, Dr. Titchen frequently speaks on the topic at national events and has advocated for sex trafficking survivors at the United Nations and at the US Department of Health and Human Services. She advocates the need for a trauma-informed approach for working with trafficking victims and survivors on TV, public radio and in classrooms. She also serves on Human Trafficking Response team at UC San Diego and is the co-founder and executive director of Physicians Against the Trafficking of Humans, an initiative of the American Medical Women's Association.

Prior to joining UC San Diego Health, Dr. Titchen cared for patients at St. Barnabas Hospital in Bronx, N.Y., and was an assistant professor at the Albert Einstein College of Medicine in Bronx and at City University of New York in New York City. She has won awards recognizing her clinical and teaching excellence, including the Albert Einstein College of Medicine Teaching Star Award.

Dr. Titchen completed a fellowship in adolescent medicine at Children's Hospital at Montefiore in Bronx N.Y. (Albert Einstein College of Medicine). She did her residency in pediatrics Thomas Jefferson University's Sidney Kimmel Medical College in Philadelphia, where she also earned her medical degree. She is board certified in general pediatrics.